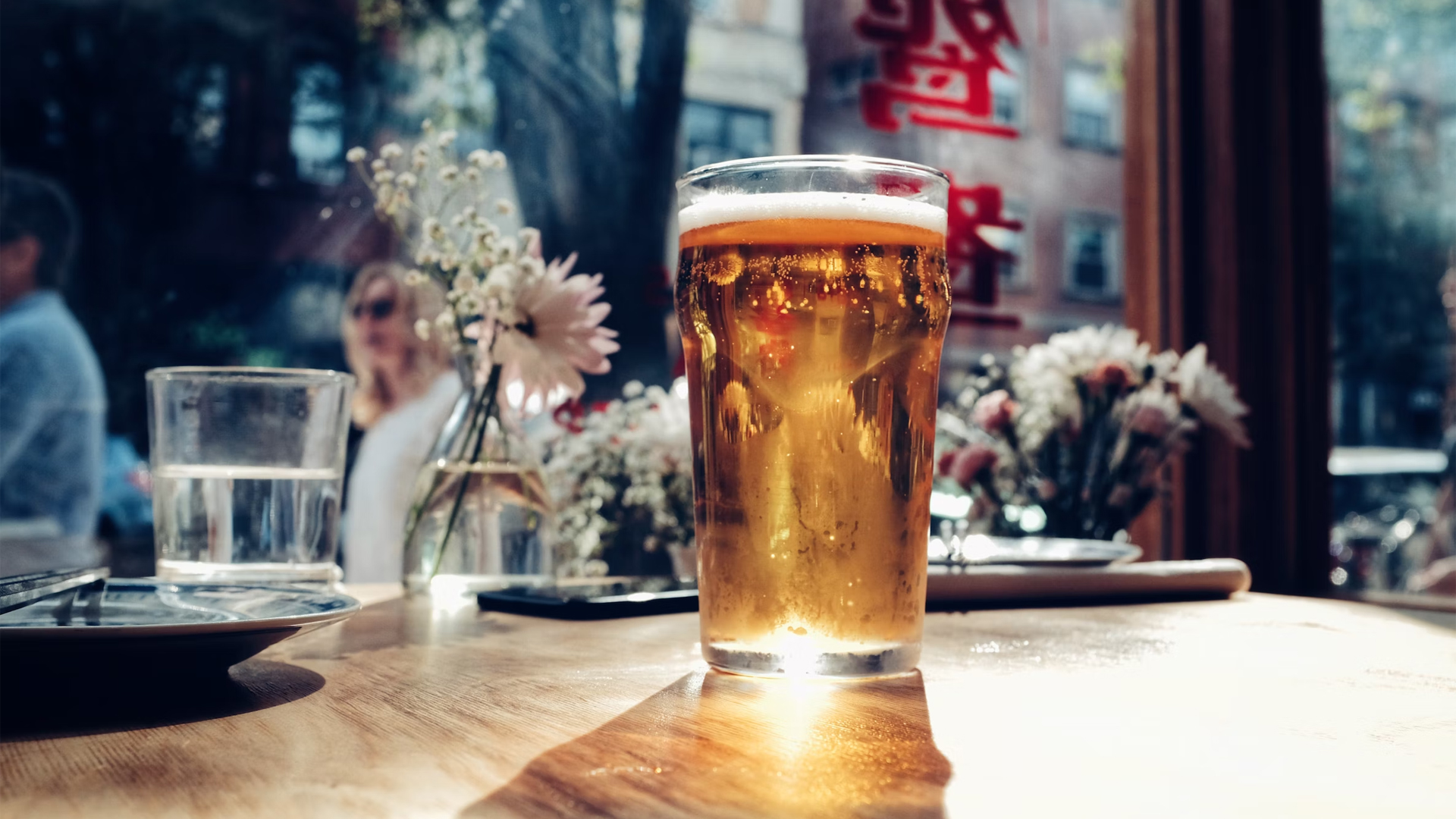 Our civilization benefited greatly from ancient Roman innovation. Be it aqueducts, cement and roads, or even the postal service.

However, not every one of their creations has survived to this day, and some rightfully so.

One of those creations was the use of human and animal urine as a teeth whitener. The process basically involved swishing pee around in your mouth like mouthwash.

As ridiculous and disgusting as this sounds, it actually worked. So much so that urine remained a popular ingredient in mouthwash until the 18th century.

This actually worked because urine contains ammonia, a compound of hydrogen and nitrogen. Ammonia can act as a cleansing agent and is a popular ingredient in cleaning products that remove stubborn stains from stainless steel, glass, and even porcelain.

Ancient Romans would relieve themselves in public cisterns. When the cisterns became full, they were collected and taken to the fullonica (laundry) where the urine was diluted with water and then used to disinfect dirty clothes. Someone would be paid to tap the clothes in urine and the urine collectors were taxed for the smell. Outside of using it as mouthwash, there was basically a whole market economy surrounding urine.

Even though hygiene and cleanliness were not hallmarks of the Romans, having pearly whites was highly regarded. On the flip side, a common insult for someone with shiny teeth was that he was “full of piss”.

Of course, ancient Roman toothpaste was even more gnarly. Romans would brush their teeth with a mixture of urine with goat’s milk or things like ashes, donkey’s teeth, powdered cow hoof ash, burnt eggshells, or rabbit extract.

Today, we should be thankful for these inventions as they were a stepping stone in the creation of modern toothpaste, teeth whiteners, and even mouthwash. We should also be thankful that we were able to move away from having urine as a key ingredient in all these things. 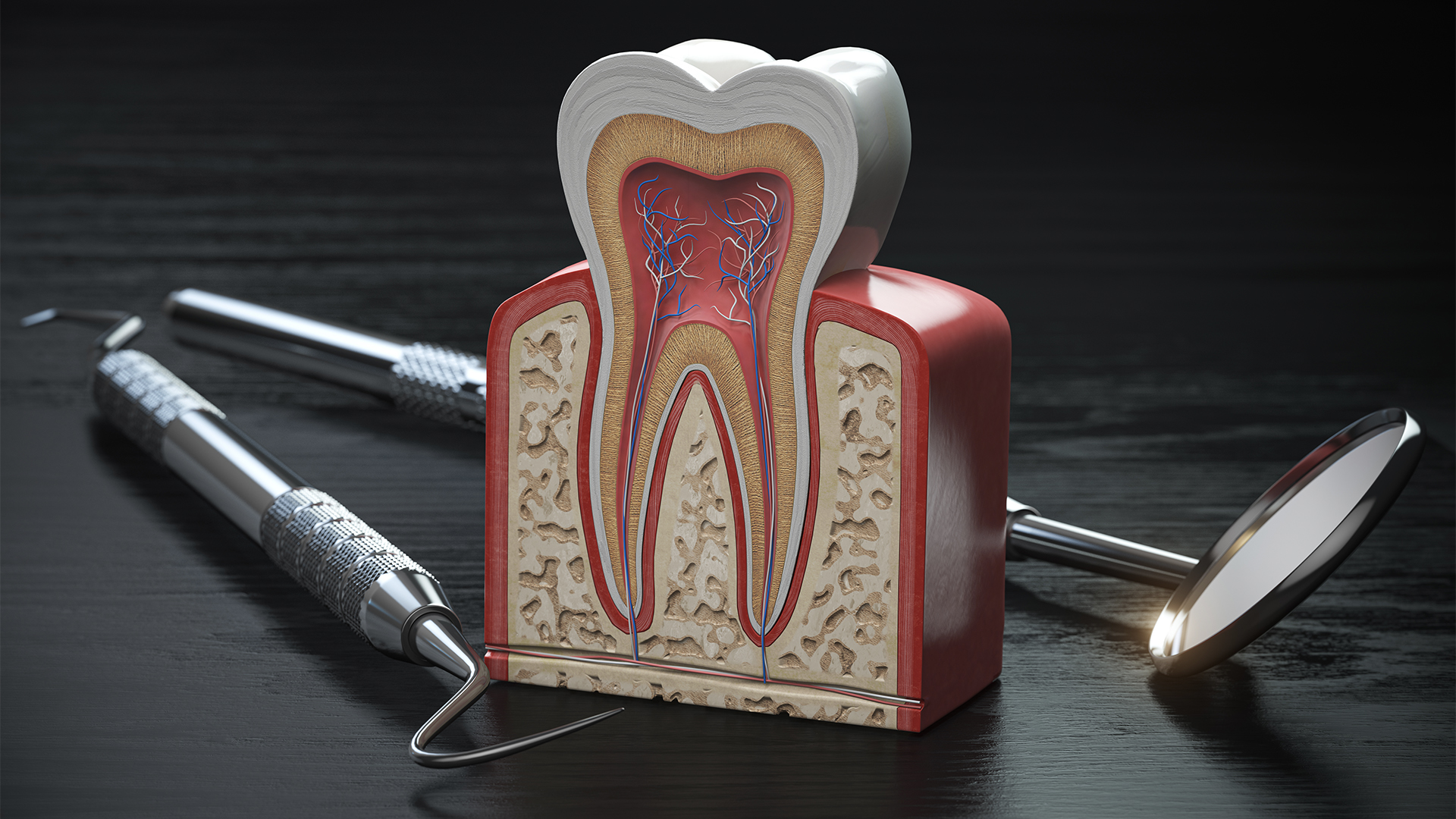 DISCLAIMER: THIS WEBSITE DOES NOT PROVIDE MEDICAL ADVICE
The information, including but not limited to, text, graphics, images and other material contained on this website are for informational purposes only. No material on this site is intended to be a substitute for professional medical advice, diagnosis or treatment. Always seek the advice of your physician or other qualified health care provider with any questions you may have regarding a medical condition or treatment and before undertaking a new health care regimen, and never disregard professional medical advice or delay in seeking it because of something you have read on this website. This website is an advertising marketplace for companies that provide consumers with products and services. This website is an advertisement and not a news publication. All persons depicted on this site are models. The owner does not recommend or endorse any specific company. Terms, conditions, and exclusions may apply. Representations regarding the efficacy and safety of any products shown have not been evaluated by the Food and Drug Administration. The FDA only evaluates foods and drugs, not supplements like these products. These products are not intended to diagnose, prevent, treat, or cure any disease. This information does not constitute medical advice and should not be relied upon as such. Consult with your doctor before modifying your regular medical regime. 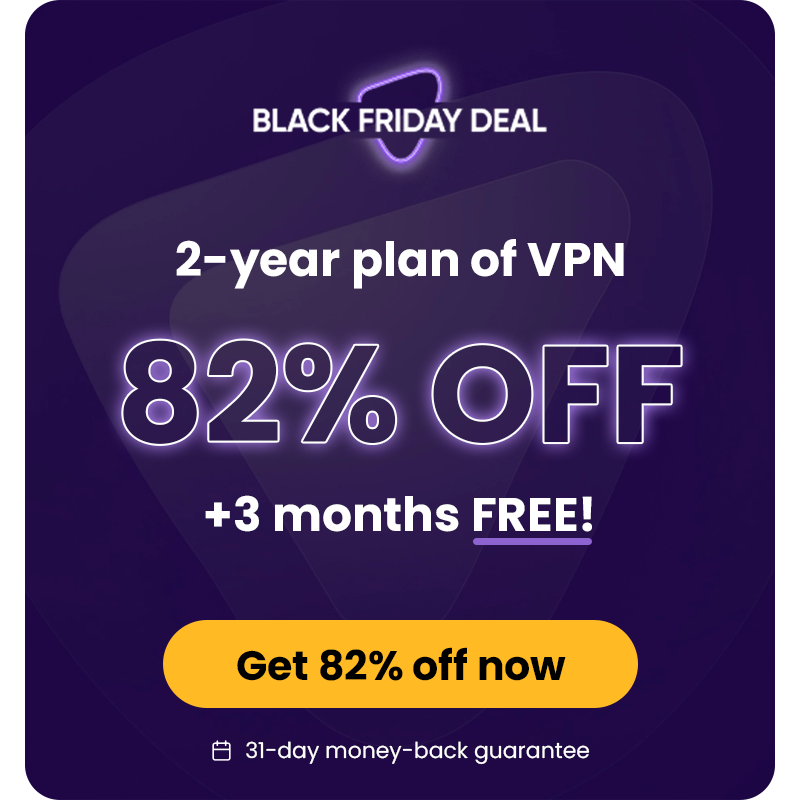